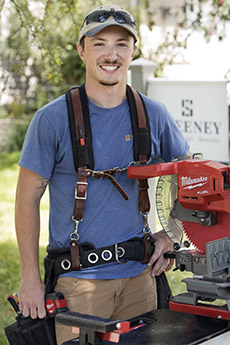 A beloved addition to the Sweeney team, Ryan was hired in September 2016 as an apprentice carpenter. He was one of 30 applicants who applied for a career position with Sweeney and was  a standout choice with a heart of gold, evidenced in his prior work history assisting seniors.

Since being hired, Ryan has become intertwined in our organization, embracing every opportunity we’ve given him. He is proficient in setting up job sites, and oversees our shop materials and equipment, keeping it stocked and orderly. He also manages small projects under the watchful eye of his supervisors, all the while absorbing every detail, and continuing to hone his skills as a finish carpenter.

While assisting other carpenters with anything from demolition to framing, trim work and drywall patching, Ryan has excelled at every task. A huge testament to his work ethic, Ryan receives glowing reviews from his fellow carpenters and supervisors for his attention to detail and dedication to each and every job.

Aside from the hands on experience that he receives from us here at Sweeney, Ryan also receives instruction from MATC (Madison Area Technical College) to round off his skill set.

When not brightening our days here at Sweeney, Ryan is spending as much time as he can soaking up the sun in the great outdoors—especially fond of boating, fishing, and spending time at his cabin. Ryan also loves his sporting events, particularly cheering on the Packers, Badgers or Brewers. The TV is always on! Any other free time, Ryan enjoys spending it with family, friends and his dogs. He also welcomes any opportunity to help out anyone who isn’t as handy as he is. 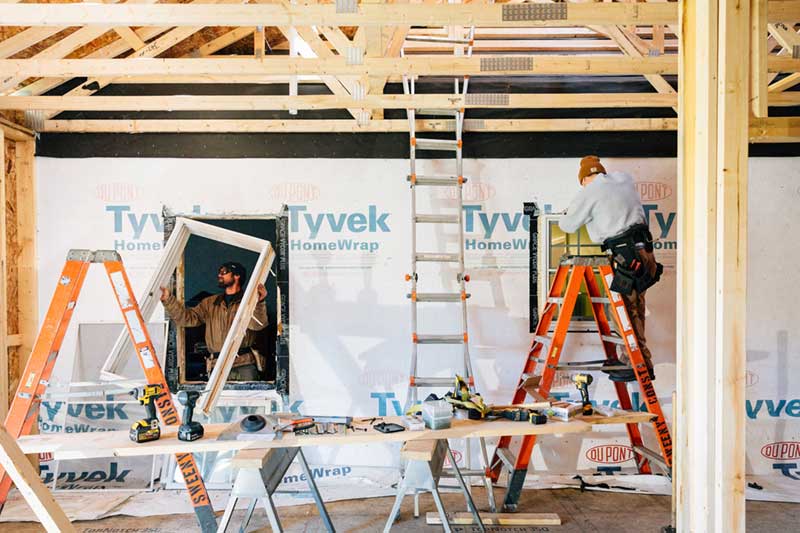 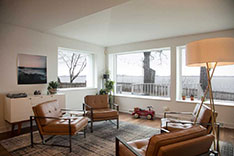 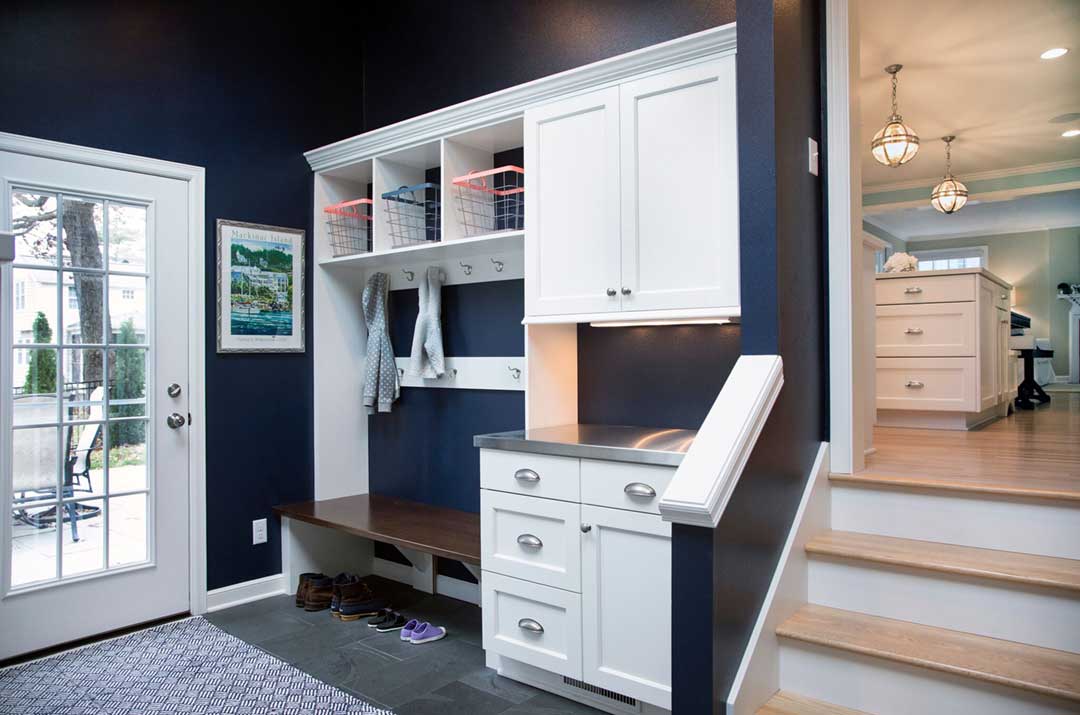 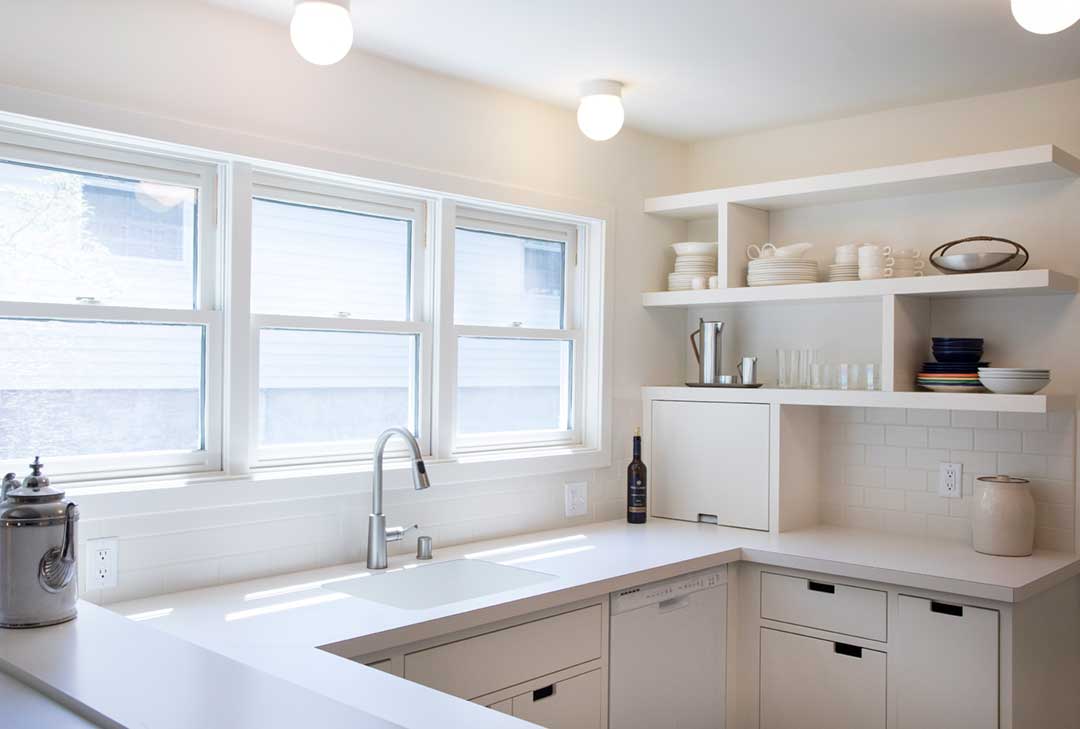